Rice Is The Crux Of Life In Korea

Rice Is The Crux Of Life In Korea

Probably everyone knows that East Asia is a region of rice. For many centuries, rice has been the main source of nutrition for Koreans and Japanese, Chinese and Vietnamese, and the region’s total population of more 1.5 billion. It is curious that rice was not a part of the primordial culture of these places. In ancient China, for example, rice was not discovered. The ancient population of the Korean Peninsula did not grow it either. Rice was domesticated in southern China, and rice got to Korea only in the middle of the 1st millennium BC. However, once it arrived at the peninsula, rice became the basis of the nutrition of Koreans, and the whole life of the people for many centuries. The main advantage of rice is its high nutritional effectiveness. A hectare of rice field usually produces more calories than a hectare of a wheat field. This means that with an equal area of fields from rice plantings, more people can feed themselves. Of course, rice is a laborious crop. However, in densely populated Korea there have always been problems with arable land.

Boiled rice (밥 – bap) plays in the Korean tradition the same role as bread or potato in European countries Usually in Korea, rice is cooked via a rice cooker, for example, the Korean "Cuckoo". In Korea, sometimes people use the phrase, “Did you eat rice? (밥을 먹었어요? or 식사하셨어요?)”, for asking "How are you? ". For example, when you meet somebody around time for breakfast, lunch or dinner, then you can say " Hello" and/or “did you have a rice (밥을 먹었어요?). In traditional Korean food, rice is served as the main source of calories, while all other foods play supporting role. All these side dishes (반찬), including the most famous of them – kimchi – were intended primarily to diversify the taste and provide vitamins and other nutrition. It was rice that gave the calories needed for life. In this regard, the role of rice may indeed be comparable to the role of bread and potato in European countries. But in Korea, rice is still the basis of any or almost all meals. In addition, Koreans believe that rice should be eaten at every meal (that is, three times a day: for breakfast, lunch, and dinner).

Recently, its value has been gradually decreasing, but even in 1987, rice gave the average Korean 67% of all the calories he received (in 1969 - 80%). In addition to rice, Koreans also grow other cereals: barley, wheat, buckwheat. By the way, buckwheat is used in Korean cooking exclusively in the form of flour, from which some types of noodles and dumplings are made. However, the significance of all these cereals is small; they are all far inferior to rice. In 1990, cereal consumption in Korea was 300 g per day per person, of which 300 g - 280 g (i.e. more than 90%) was rice. With ground rice, people in Korea make rice cake as well. Rice cake is sticky and often made with diverse kinds of beans. However, most often rice is on the Korean table in the form of steamed rice, boiled rice which in Korean is called bap. All the additional taste sensations in Korean cooking are brought in by side dishes, or Banchan (반찬) in Korean ,while rice should create a perfectly smooth, unclouded taste background for the perception of these appetizers. Small plates of various side dishes are placed around a bowl of rice. Rice in Korea is sticky enough when it is steamed, so it is easy to eat with large enough lumps. However, unlike all other East Asian neighbors, Koreans usually eat steamed rice with spoons, not chopsticks. Sometimes beans and other cereals are added to rice before cooking, but mostly they eat simple boiled rice. Korean soup – guk (국) usually served with boiled rice. Guk is very popular in Korea, and the soup can be cooked with meat or fish (in the latter case, small dried fish is usually used). In addition, Gimbap (or kimbap, 김밥) is one of the most popular on-the-go meal in Korea. It is a Korean-style rice roll with dried laver and a variety of delicious fillings (vegetables, meat or seafood). Gim (김) in Korean, is dried sheets of laver , and bap (밥) means rice.

Therefore, rice was and remains as a staple food for Koreans. The meaning of it as a key to the Korean culture and people’s daily lives seems unlikely to change, no matter what changes occur in cooking industry. 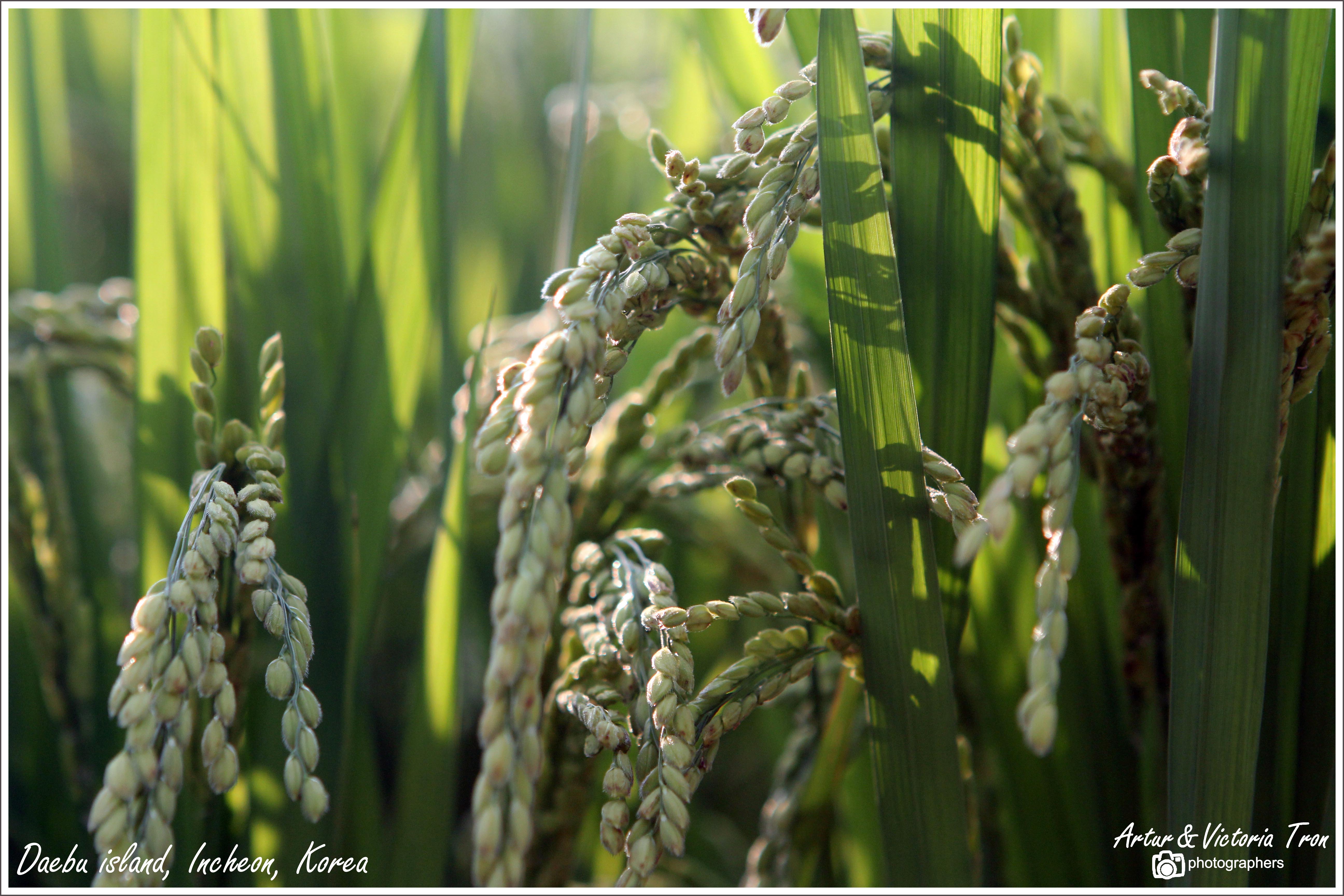 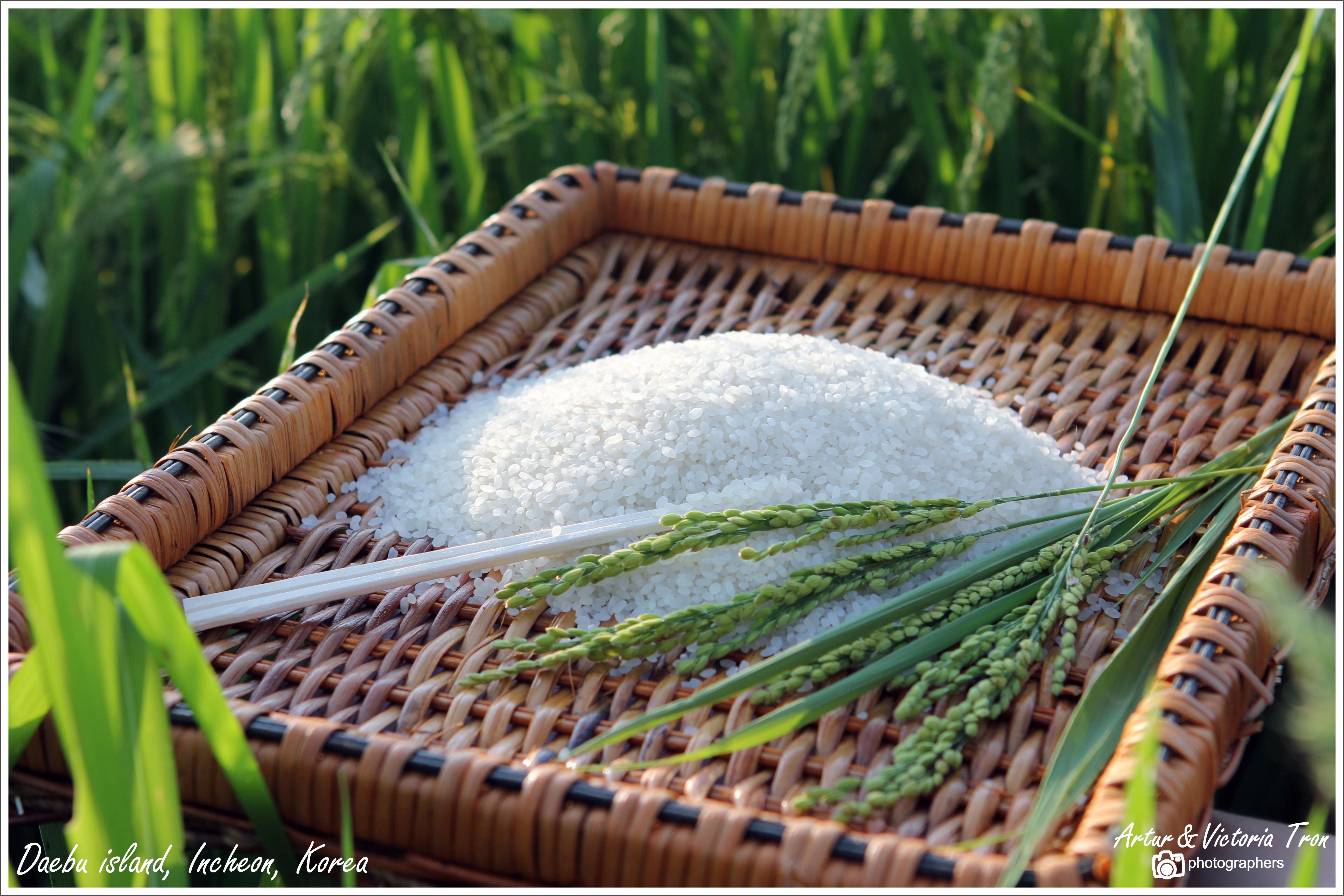 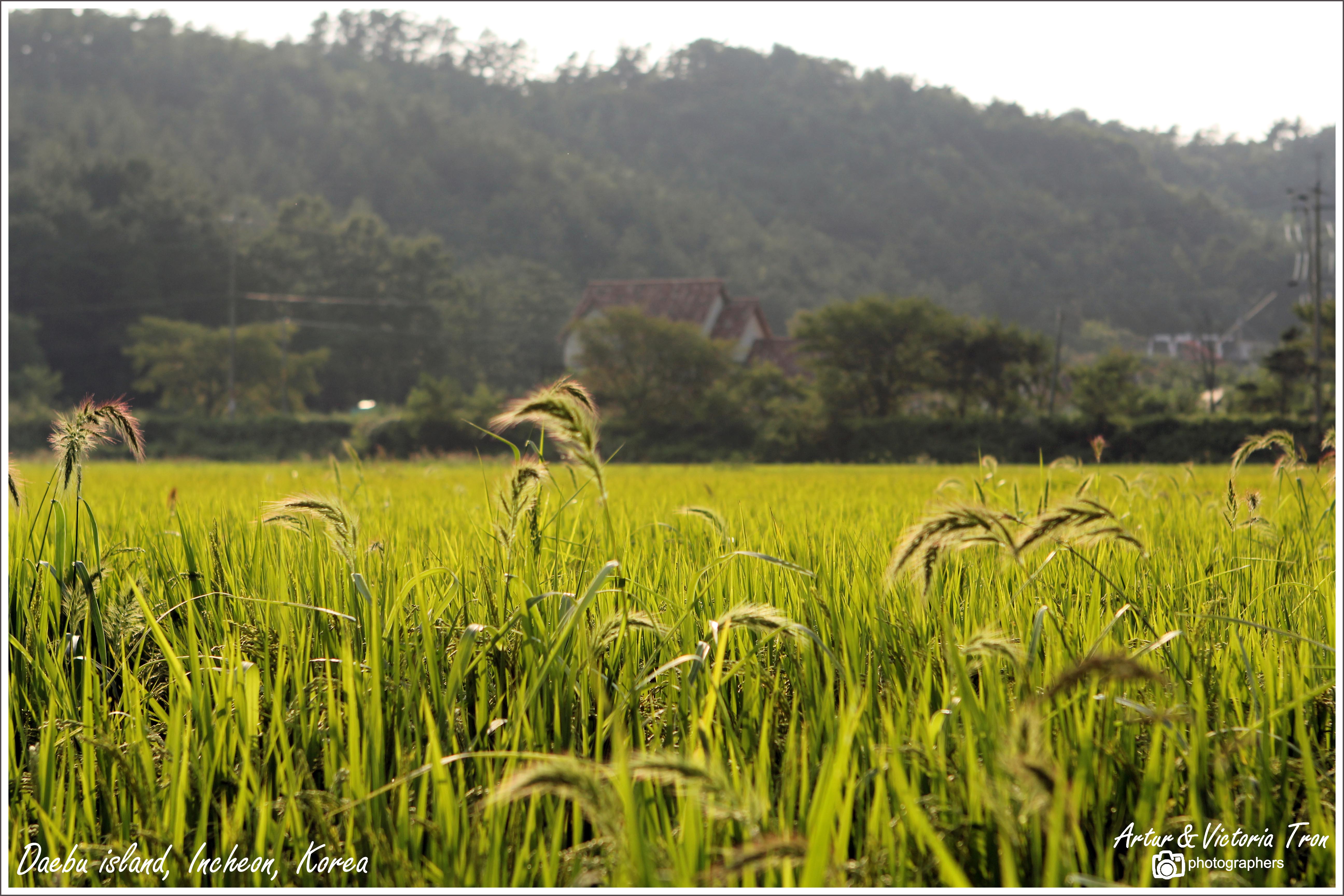